.​.​.​and so we destroyed everything 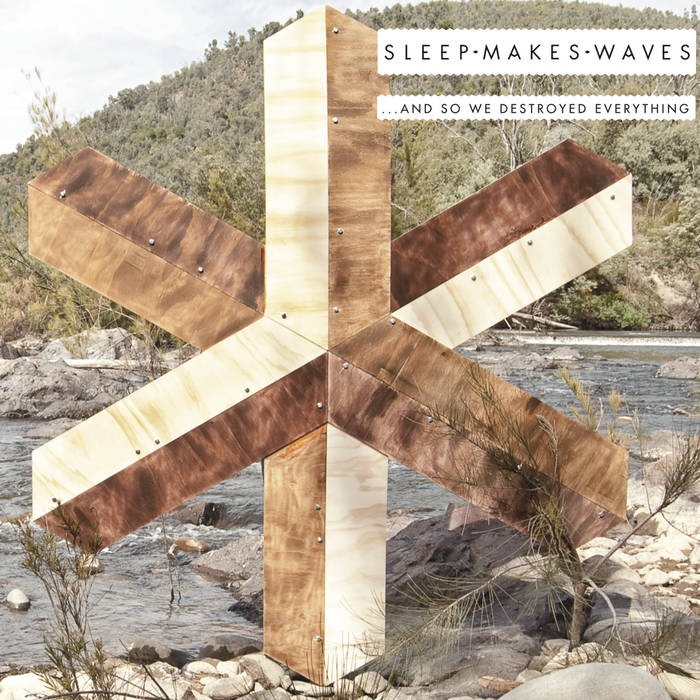 Andrew Gammage There are many bands. There are few good ones. This one is epic. Favorite track: a gaze blank and pitiless as the sun.
more...

this will be on my videotape

sleepmakeswaves would like to thank Mike Solo and Alex Tulett, Tim Charles, Stu Marks, Graham Beard and acknowledge Tom Binetter's writing contributions to some of the music on this record.

Bandcamp Daily  your guide to the world of Bandcamp